by Magdalen Bresee, Portrait of a Graduate – student journalist

What is the purpose of high school? No doubt many high school students wonder this as they strive to find connections in their courses to their individual lives. Perhaps the best way to address this question is to examine the current curriculum and deduce meaning behind the required courses. The high school curriculum as we know it today has remained largely the same since its inception in the 1930s. Certain core courses standardized in the 1930s such as English, mathematics, social studies, science, and foreign language remain the core of secondary education today; however, the biggest difference between the current high school curriculum and that of the past lies in the subsequent state-mandated requirements of these courses that began to take shape throughout the 1980s and 1990s.

Prior to the 1930s, high school was attended by students who were intent on pursuing higher education in order to seek a profession in some area, such as law or medicine, that only a college education could afford. Because of this, high schools offered a curriculum that colleges required for admission. The classical curriculum consisted of Latin, Greek, German, French, English, history, mathematics, and certain sciences. Around the 1930s to 1940s, however, the economy saw the introduction of white-collar jobs that required some schooling, but not to the extent of a college education. The new wave of students entering high school intended to find a job immediately after graduation instead of pursuing college, and so the curriculum was altered to provide students with the practical skills they’d need in the workforce rather than prepare them for higher education. This subsequent change consisted of dropping many of the formerly required languages and allowing students to have more freedom of choice with regards to the language requirement. English, history, mathematics, and science remained within the curriculum, but additional vocational classes such as bookkeeping, shorthand, and typing, among many others, were included to prepare students for careers beyond graduation.¹

While the classes within the high school curriculum itself have not changed since the 1930s, certain requirements for how many of these classes each high school graduate was to complete began to be implemented within the states beginning in the 1980s. The states began enacting regulations on how many credits students needed to complete in order to be eligible for graduation, and the coursework itself for each of the core classes became more rigorous.² To exemplify this situation, the commonwealth of Massachusetts did not have a single, standardized high school curriculum set in 1990; rather, the local school boards were responsible for creating the curriculum for their own unique students.³ In 2007, however, Massachusetts’ Department of Elementary and Secondary Education developed and began advocating for the use of a standardized curriculum entitled MassCore, and many high schools in the commonwealth today follow the MassCore model. This model consists of four units of English, four units of mathematics, three units of a lab-based science, three units of history and social science, two units of the same foreign language, one unit of art, physical education, and five units of additional core courses.⁴ With many schools serving a school day that consists of time for only six or seven classes, the vocational classes that had previously been introduced in the 1930s are now no longer able to fit in students’ schedules if they intend on graduating within four years. This change is ultimately depriving students of the opportunity to explore these vocational courses and gain the intended life skills out of them.

A report published by the National Center for Educational Statistics in 2003 clearly states that the primary reason for these reforms was to produce better outputs from students in statewide assessments so the United States could continue to remain economically competitive in the international sphere.⁵ While the core classes of the curriculum themselves have remained the same, the method by which they were being served to students changed drastically to the point where it now seems there is an entirely different purpose of high school, regardless of what the original intention of the curriculum was. The new state reforms push students toward college so graduates may become productive in the areas of the economy that the United States needs to remain competitive in, all the while preventing students from exploring alternate vocations that may interest them and may not require a college education at all.

So then, what is the purpose of high school? Is it to allow students the ability to explore possible careers and to prepare them for their chosen area of interest, or is it to prepare students for college where they’ll be trained to provide the United States with the much needed economic output to remain an international superpower? Although it is true that a large percentage of jobs now require applicants to have a college degree, is it worth it to sacrifice student interest for a focus on college? Perhaps potential amendments to the system could consolidate the two ideals in some way to provide students with the ability to explore careers while still maintaining the rigorous academic standards of the new reforms. Whatever change occurs, student desire and input cannot be overlooked; to do so would be to ignore the focal point of the education system entirely.

²“From There to Here: The Road to Reform of American High Schools .” U.S. Department of
Education Office of Career, Technical, and Adult Education,
www2.ed.gov/about/offices/list/ovae/pi/hsinit/papers/history.pdf.

Welcome to the Venturer Voice Blog!

We look forward to bringing you stories of Venture Teams, Portrait of a Graduate updates, Changemaking news and more. Make sure to stop by often for new updates.

Interested in writing for the official UWYV blog? Our audience wants to hear from YOU! 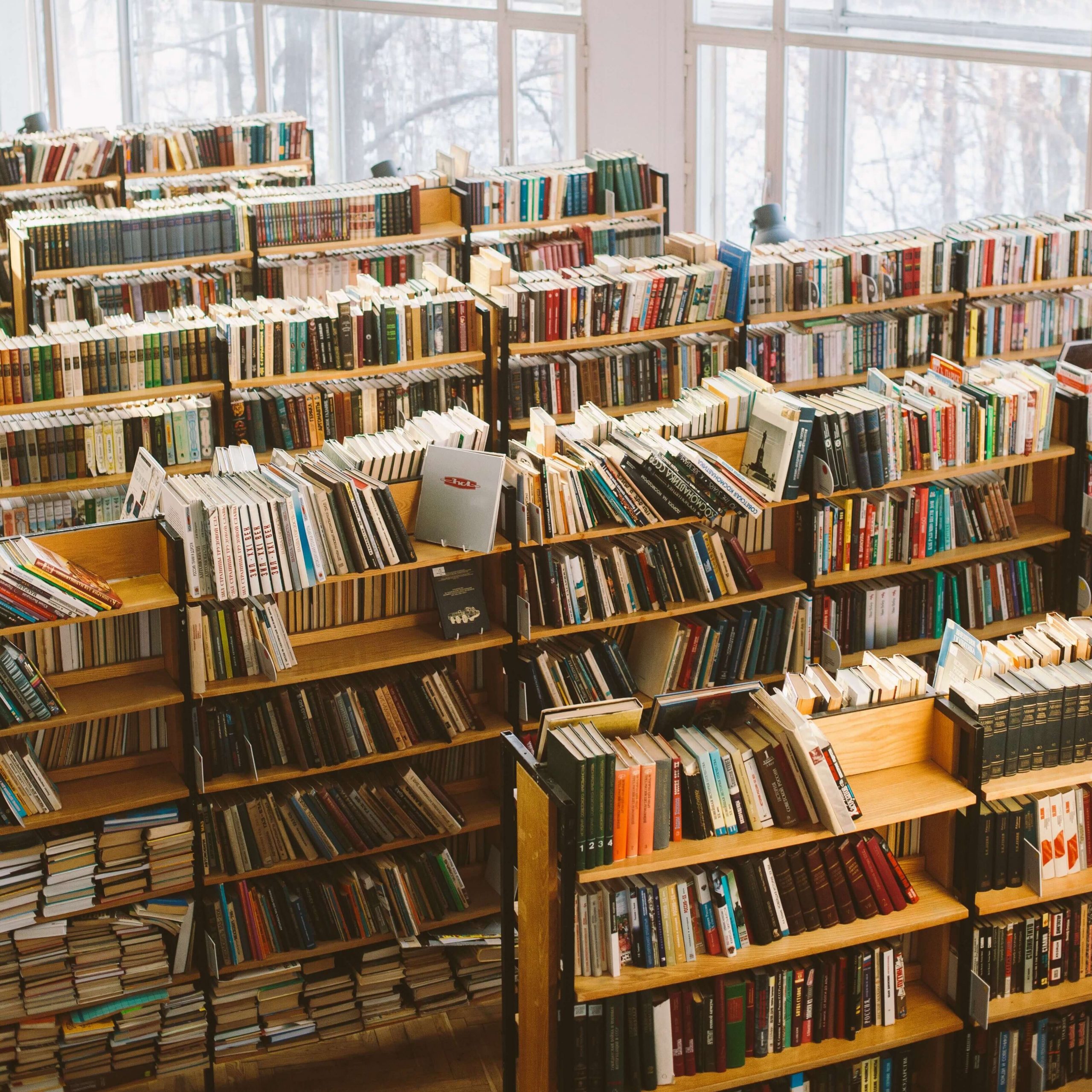 by Magdalen Bresee, Portrait of a Graduate – student journalist What is the purpose of high school? No doubt many high school students wonder this as they strive to find connections in their courses to their individual lives. Perhaps the best way to address this question is to examine the current curriculum and deduce meaning […]

Ginny’s Helping Hand Visits Samoset I am working with some Youth Venture teams that would like to collaborate with Ginny’s Helping Hand, Inc. for their community projects. Sue Chalifoux Zephir, Executive Director, and Brandon Robbins, Assistant Manager, from Ginny’s were kind enough to make a visit to Samoset last Friday and tell students about Ginny’s. […]

I visit Samoset school on Fridays and spend the day working with the Youth Venture students. This past Friday, before the holiday break, was a special day. On this Samoset Wildcats “Day of Caring” students made holiday cards and snowflakes during their workshop. Two students brought in HUGE cards for all to sign. Other students […]

Every Thursday, I visit the 15 students that participate in Youth Venture at Northwest Elementary. We meet in the cafeteria during their last hour of school. I look forward to meeting with these kids. Their honesty, intelligence and teamwork, surprises me every week.   I think back to when I was in 4th grade, I was […]

Gardner High School’s Youth Venture team Gardner Grows, also known as the GHS Community Garden has come a long way since their launch in 2017! Their vision of a beautiful courtyard garden with a bounty of vegetables to donate to local families-in-need came to fruition over the summer. Mr. Tata’s Botony class donated $3,000 to […]